In 1923, the then principal of Ananda College P. S. Kularatne leased land adjoining to Ananda College playground located in Campbell Place and used huts to accommodate students. This wing of the college was run by E. W. Perera. Later Kularatne bought lands close by and erected a building comprising 16 class rooms; two were used as laboratories and two others as the staff room and the principal's office.

On Ananda's 39th anniversary on 1 November 1925 this wing was registered as a separate school.

The college is equipped with facilities such as science & computer laboratories, lecture halls, auditoriums, hostels, etc., including Malalasekara Theatre. The main medium of education at Nalanda is Sinhala while students have the option to select English from year seven onwards. 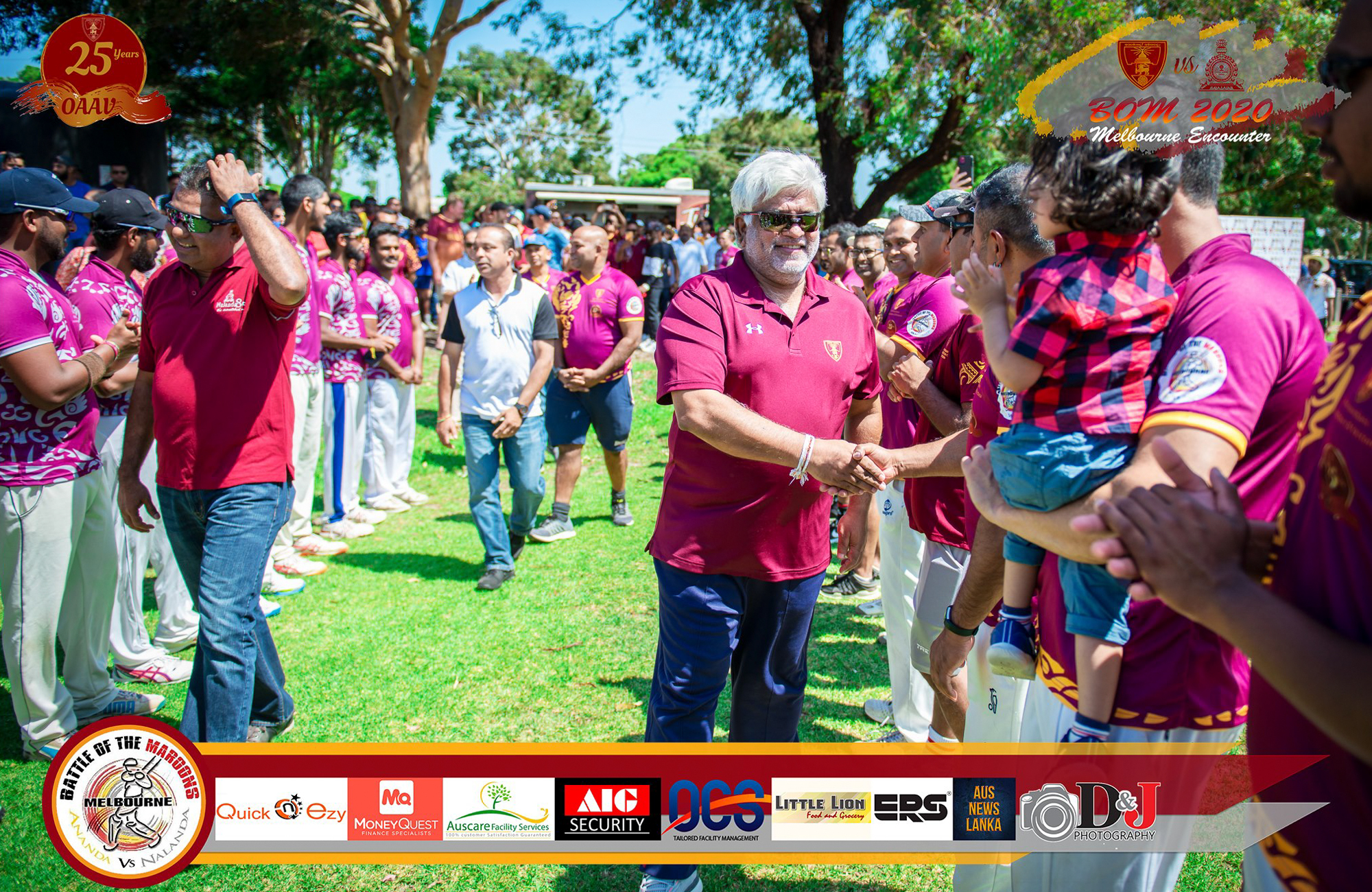 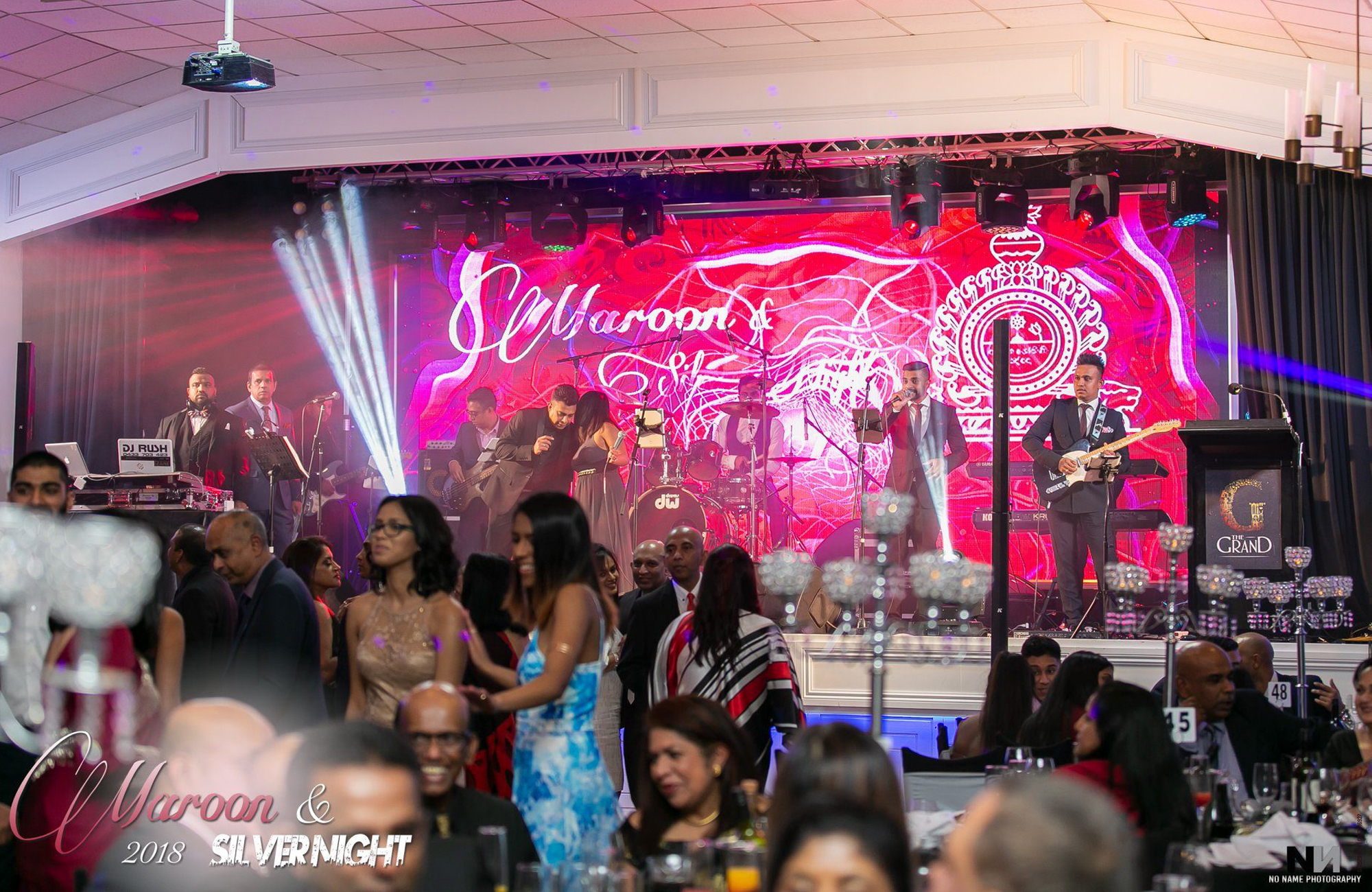 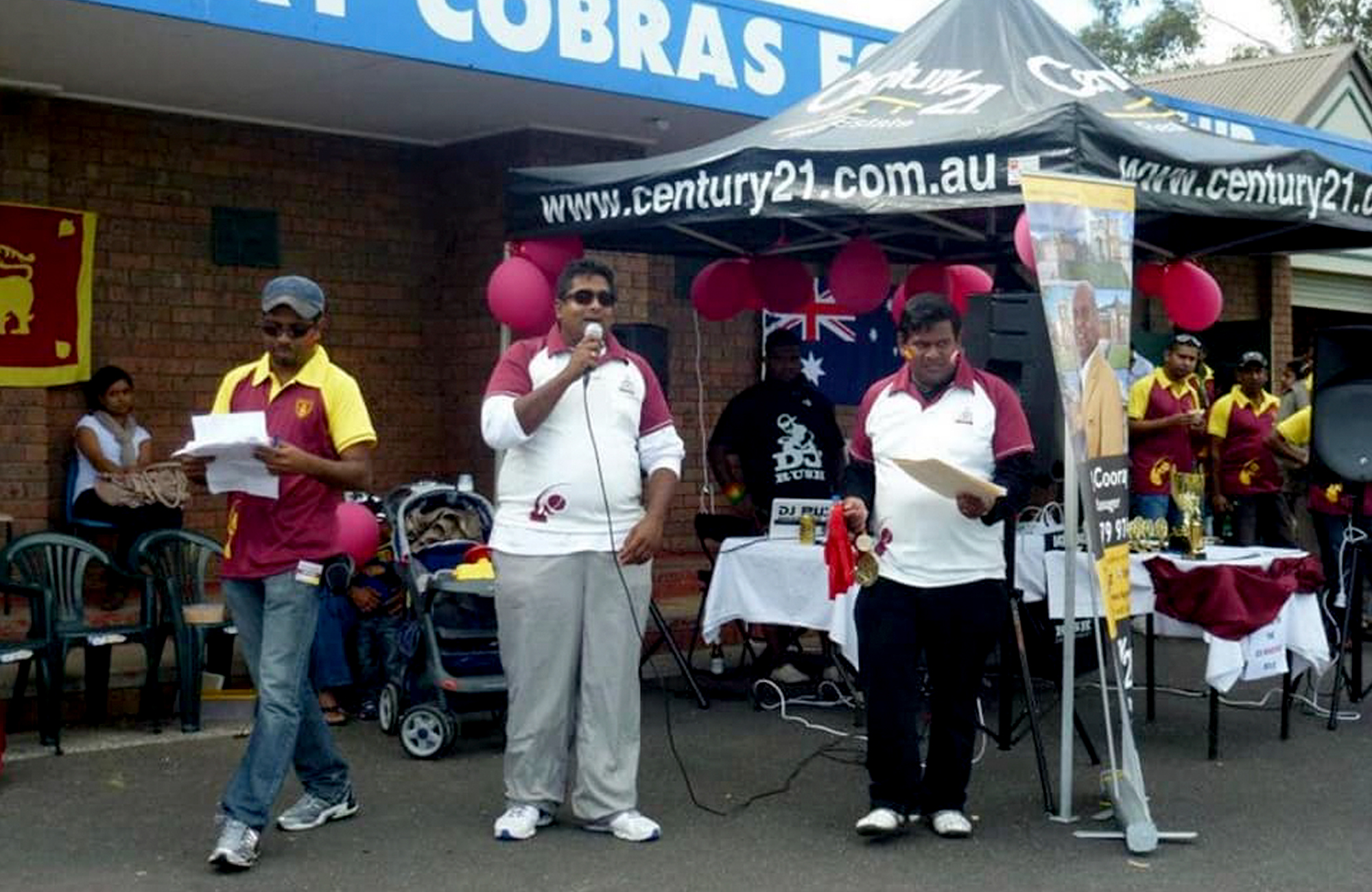 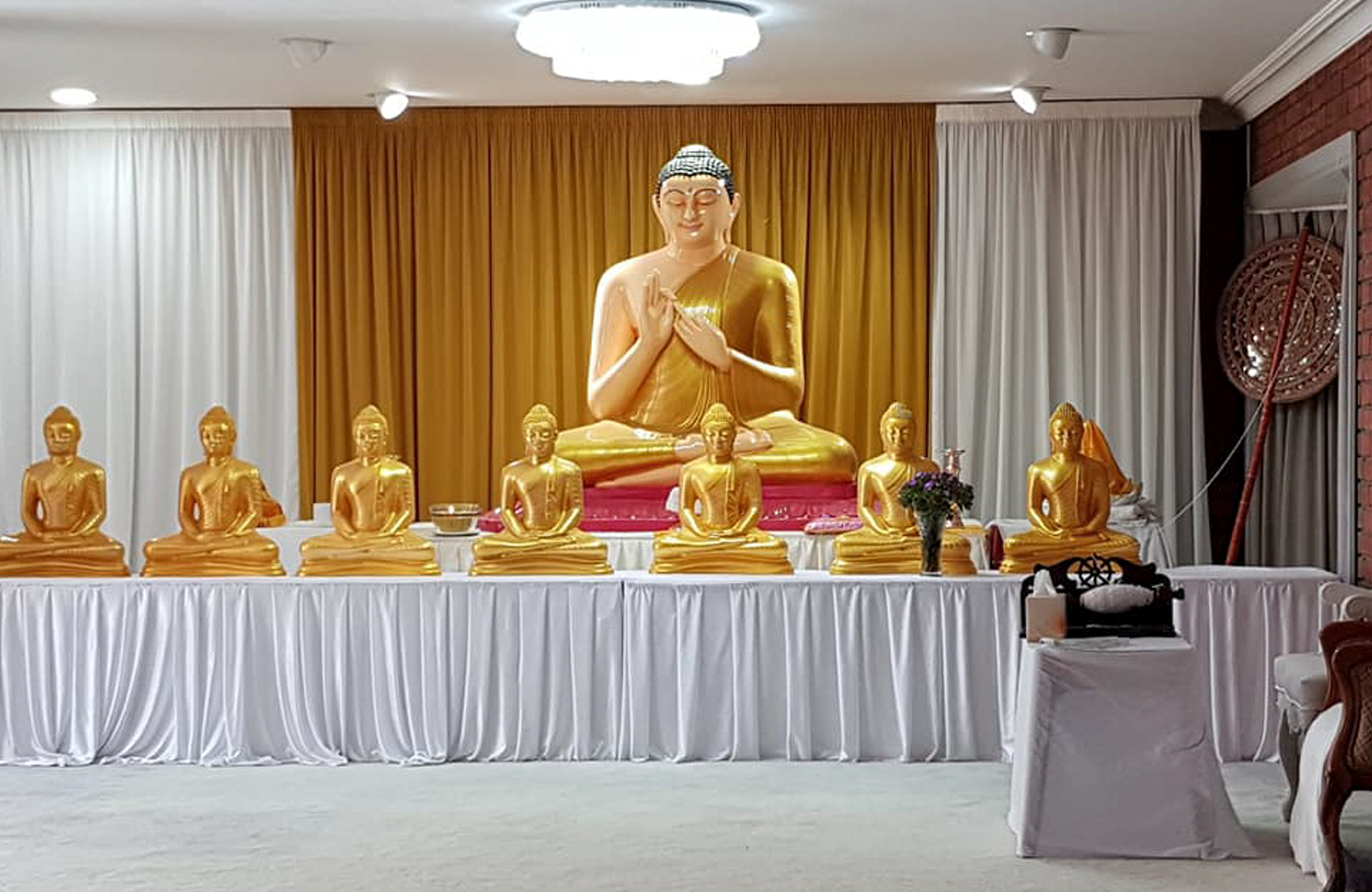 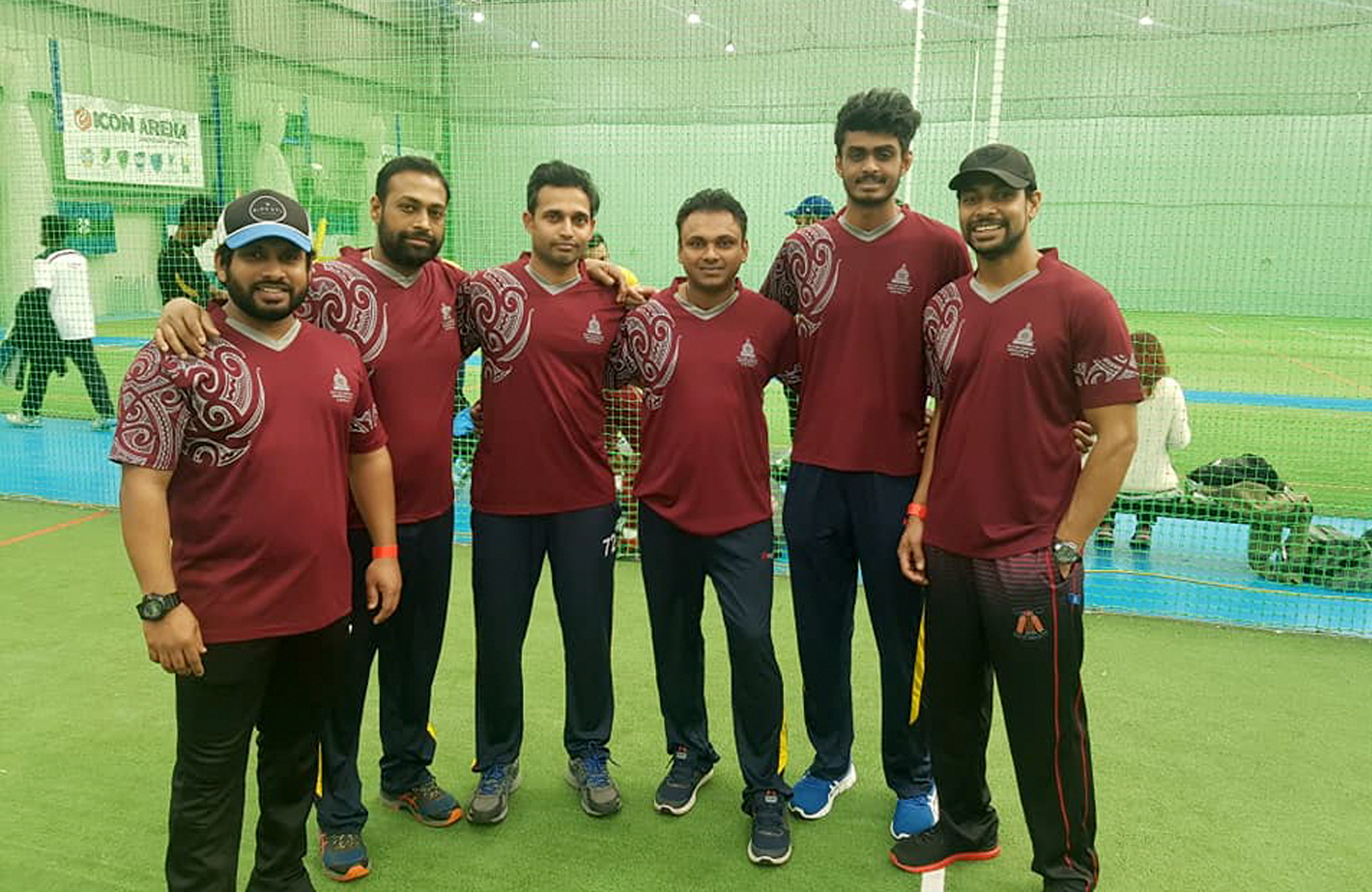 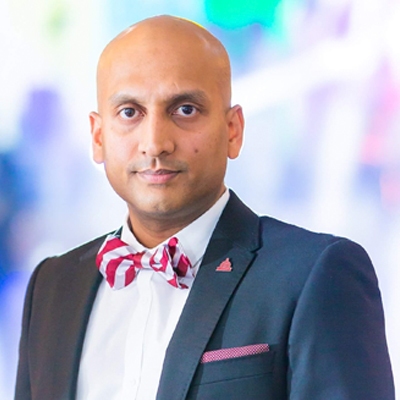 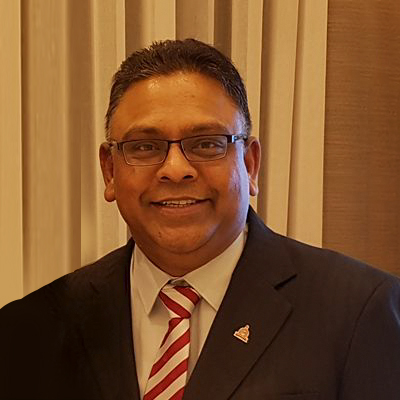 Your message has been sent. Thank you!